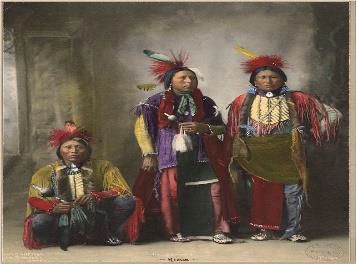 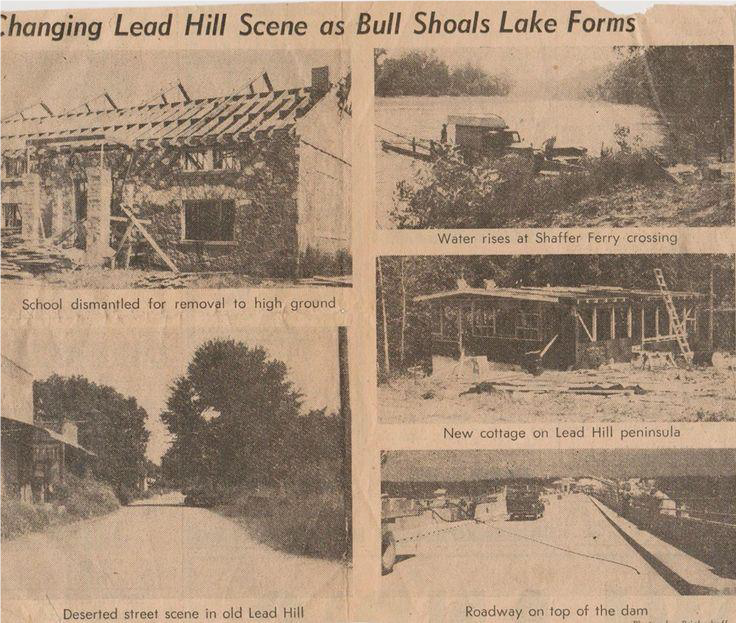 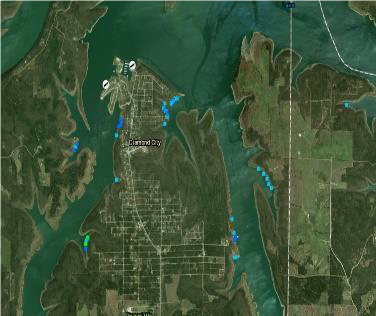 Diamond City is the second largest town in Boone County with a population of 782 residents. It is at the northernmost point of the peninsula at the end of State 7 in the Heart of the Ozarks.

Before Diamond City ever existed, many native Americans lived here. The Osage hunted in the White River valley when the United States first acquired this land in the Louisiana Purchase in 1803. Even after the Osage signed treaties with the U.S. government, which moved them farther west, the area that would become Boone County remained sparsely settled. It is also here that the “trail of tears” passes by in the late 1830’s. At the beginning of the 19th-century, settlers came to the Ozarks from eastern and southern United States. They were mostly of Scots-Irish or German descent and were searching for a better life. Some stayed and some moved on westward only after a generation or two.

A small was beginning to develop on West Sugarloaf Creek, where it flowed into the White River when a steamboat first arrived in June 1851. The people reportedly chose to name the settlement Dubuque after hearing that Dubuque, Iowa, was the hometown of the steamboat pilot who stopped there. A road to Carrollton (Carroll County) was completed by 1832, and a post office was established at Dubuque on May 12, 1854. By that time, the settlement had grown to include two stores, a saloon, a blacksmith, two doctors, a grist mill, and horse races. During the Civil War, though, Dubuque withered away. In 1870, the entire township (including the growing town of Lead Hill) had a population of 827, including two African Americans.

The history of the land changed after World War II when the U.S. Army Corps of Engineers began building a series of dams to control flooding on the White River and to generate hydroelectric power. Lead Hill was located in the lowland that would become Bull Shoals Lake, and the citizens were required to move. Most relocated to the new town of Lead Hill on the nearby higher ground, but the towns of South Lead Hill and Sugarloaf were both created at this time. Sugarloaf was situated on the site of the former settlement of Dubuque. Bull Shoals Dam was begun in 1947 and completed in 1952, and Bull Shoals Lake quickly became an attraction for tourists. The dam is located in the southeast area of the lake, close to the towns of Bull Shoals and Lakeview.

Developer Henry W. Dietz converted the town of Sugarloaf into a second-class city in the 1960s. He succeeded in incorporating Diamond City on June 7, 1960, although Diamond City and Sugarloaf were not officially until May 5, 1966. Surrounded by Bull Shoals Lake on three (with Lead Hill to the south), Diamond City is best known for its many fishing spots for walleye, bass, and crappie. Several lakeside resorts draw tourists to the city, and the population is said to swell significantly during the summer season. The Diamond Hills Country Club and its golf course south of the city, the Lead Hill Corps of Engineers Park, and the Sugarloaf Marina all located at Diamond City are major attractions. Diamond City has never had a school system. Children who live in Diamond City attend Lead Hill school which is 3 miles away.

The first years of the twenty-first century brought disappointments to the city. A much-publicized cold-water fish hatchery planned by the Arkansas Game and Fish Commission for Diamond City apparently never materialized. In 2008, after being relocated several times over the years, the Diamond City post office was closed and mail was redirected to Lead Hill. Diamond City is unique in that it has two zip codes. If you receive mail delivery to your home address to a mail receptacle in front of you have a Lead Hill, Ar. 72644 address. Otherwise, in the rear of the Community Center/City Hall are post office boxes. If you rent one of these boxes for your mail delivery you will have a Diamond City, Ar. 72630 mailing address.

The City of Diamond City is classified as a second-class city with a population of 782 from the 2010 census. It has a Mayor-Council form of government. The City is divided into 3 wards with two residents being elected from each ward to sit on the Council. The City has a citywide elected Mayor, Treasurer and City Recorder. Each office is for a 4-year term. The City Council meets once a month on the fourth Tuesday of the month at 7 PM in the Diamond City Community Center to conduct the City’s business.

If you should have any historical pictures of Diamond City that you would be willing to share with us to publish on our site please contact Steve or Sandy at City Hall at (870) 422-7212 or send a copy of them to dcbullshoals@diamondcity.net.  We would be very appreciative